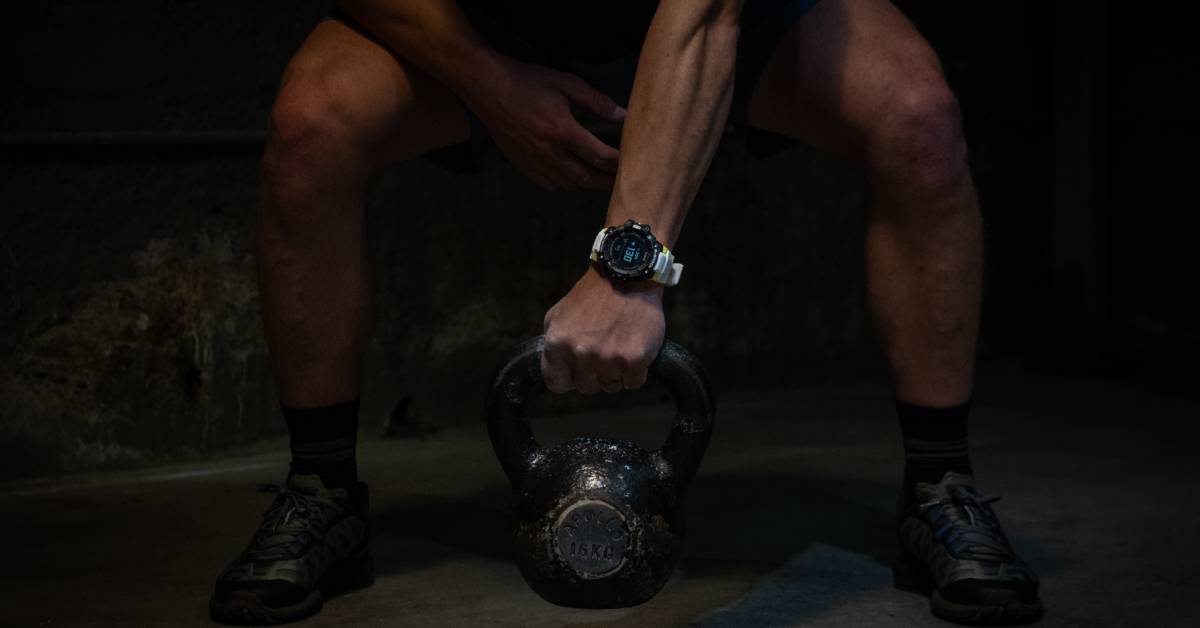 Support us! GearJunkie may earn a small commission from affiliate links in this article. Learn more.

From the inspiring to the tragic, ‘Adventure News of the Week’ presents a wrap-up of top news in the world of exploration and adventure.

FITNESS: Life Time Kicks Off 2021 With Database of Over 1,000 Classes. Life Time Fitness Group announced today that it hit a record-breaking lineup of “more than 1,000 yoga, cycle and strength/cardio classes each week.” Life Time classes are available at Life Time Fitness clubs and online to Life Time digital subscribers.

WINTER: North Pole Season Canceled. The North Pole season at the Barneo Ice Camp has been canceled, polar guide Eric Philips told ExplorersWeb. This is the third season that teams won’t be able to travel to the North Pole. The coronavirus reached the North Pole in August 2020, and Antarctica had its first case in December.

Sometimes, the most basic pieces of gear are the most well-designed. Stanley’s double-wall, vacuum-insulated titanium Multi-Cup reaches rarefied air with its blend of utility, technology, and, most importantly, simplicity. Read more…