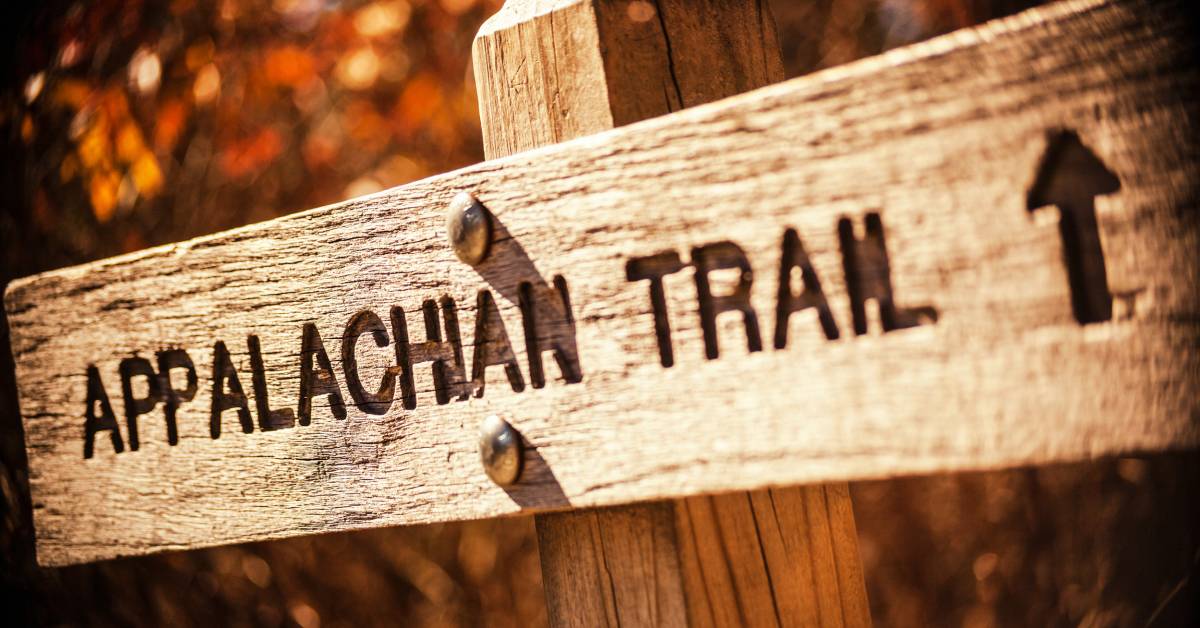 Two years after he attacked two hikers on the Appalachian Trail with a machete — killing one — James Jordan was found not guilty by reason of insanity.

Last week, a Virginia judge remanded James Jordan to a psychiatric institution indefinitely after finding him not guilty of murder, by reason of insanity. The case, one of the grimmest incidents in the famed hiking trail’s history, stemmed from a 2019 encounter in which Jordan attacked two hikers with a machete, killing one and seriously wounding another.

Jordan’s lawyers said he was “deeply remorseful … and regrets that his lifelong battle with mental illness ultimately resulted in this trauma and loss for innocent hikers and their families,” according to ExplorersWeb. Jordan, 32, will remain in a psychiatric institution until a court determines he longer poses a “substantial risk of injury,” his lawyers said in a statement.

Court documents revealed that in the weeks leading up to the murder, Jordan had threatened other hikers along the trail in Tennessee and Virginia, The New York Times reported. Other hikers said he waved a knife and axe at a shelter and also “threatened to pour gasoline on their tents and burn them to death,” an affidavit said.

This is Ronald Sanchez Jr., a thru-hiker from Oklahoma who was brutally murdered by a deranged interloping hiker last…

Sanchez was camping near Crawfish Road in Wythe County, Va., — the same spot as Jordan — on May 10, 2019. Jordan fatally stabbed Sanchez with a machete and chased and stabbed Morrill until she played dead, according to the affidavit.

After the attack, court documents said, Jordan wandered off to find his dog, giving Morrill the opportunity to escape. She came across other nearby hikers, who helped her walk 6 miles to safety.

One hiker activated an emergency beacon, which alerted authorities to the scene. There, they came across Jordan’s dog, which eventually led them to Jordan.

The Appalachian Trail Conservancy notes that incidents of this nature are exceptionally rare. Still, if you feel in danger or have information about suspicious behavior, follow these steps.

What Is The Average Kitchen Size?

A Garden From Scratch in Toronto – FineGardening

STL231: Fancy router tables vs. plywood with a hole in it – FineWoodworking