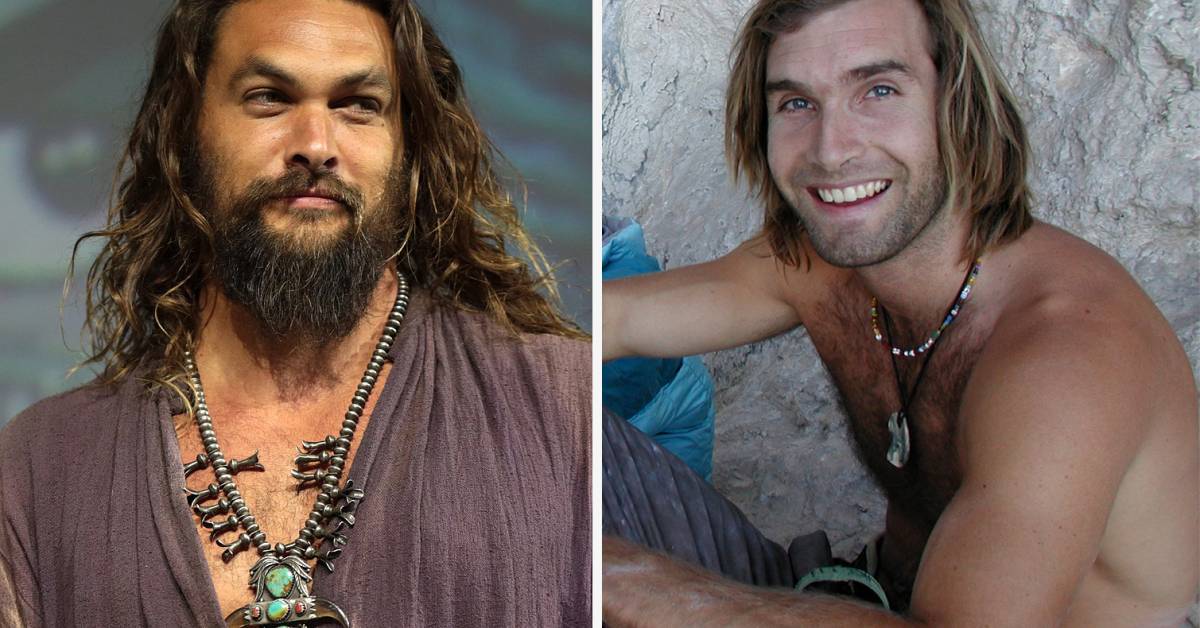 Uber-famous superhero actor teams up with former god of rock climbing to produce a new climbing competition show, The Climb on HBO Max.

The portal between worlds has opened; a global celebrity will officially produce a primetime TV show about rock climbing. If you’re a rock climber (or a celebrity) and you never thought this would happen, well, the future is now.

Jason Momoa joins forces with Chris Sharma to introduce The Climb, which will air in eight episodes on HBO Max. In its official description, the streaming service even sounds like Sharma: “a visually arresting and life-changing adventure that represents the foundations of rock climbing and the exploration of the human spirit.“

It goes on to explain that “[i]n this all-encompassing competition, amateur climbers are put through a rigorous series of mental and physical challenges, utilizing the most intimidating ascents in the world to crown the world’s best amateur climber.”

Aquaman, you have our attention.

TV, Celebrity, the Dramatization of Climbing … and Chris Sharma

All-encompassing? Intimidating? Crown? That’s the stuff of theater, where Momoa knows best. But the Aquaman and Game of Thrones star has also been noted for his passion for climbing, at times earning the notorious quasi-descriptor of “avid climber.”

He’ll co-executive produce and appear in the series alongside Sharma and with help from IPC, the media company that created the show. The actor expressed his excitement to work on the project with Sharma, with whom he shares a personal friendship.

“It’s a dream come true to create a show with one of my idols, my good friend, and legendary climber Chris Sharma,” Momoa said in a statement. “I’m thrilled to be partnering with HBO Max and to produce alongside IPC to bring you this incredible show about my favorite sport, rock climbing.”

The two even appeared climbing together years ago in this tear-jerking Carhartt ad.

We’ve yet to hear a statement on the topic from the characteristically aloof Sharma.

Tuning In to The Climb on HBO

Look for The Climb on HBO Max, streaming through a grimy smartphone at a crag near you. As of this writing, HBO has not disclosed a premiere date for the series.

Or if you’re feeling more chill, click here to watch Sharma and Momoa bro out on a bouldering trip in Spain.

Where I Work: Daniel Schofield

Log on, Get Out: Arc’teryx Shifts ‘Backcountry Academy’ to Digital for First Time |...