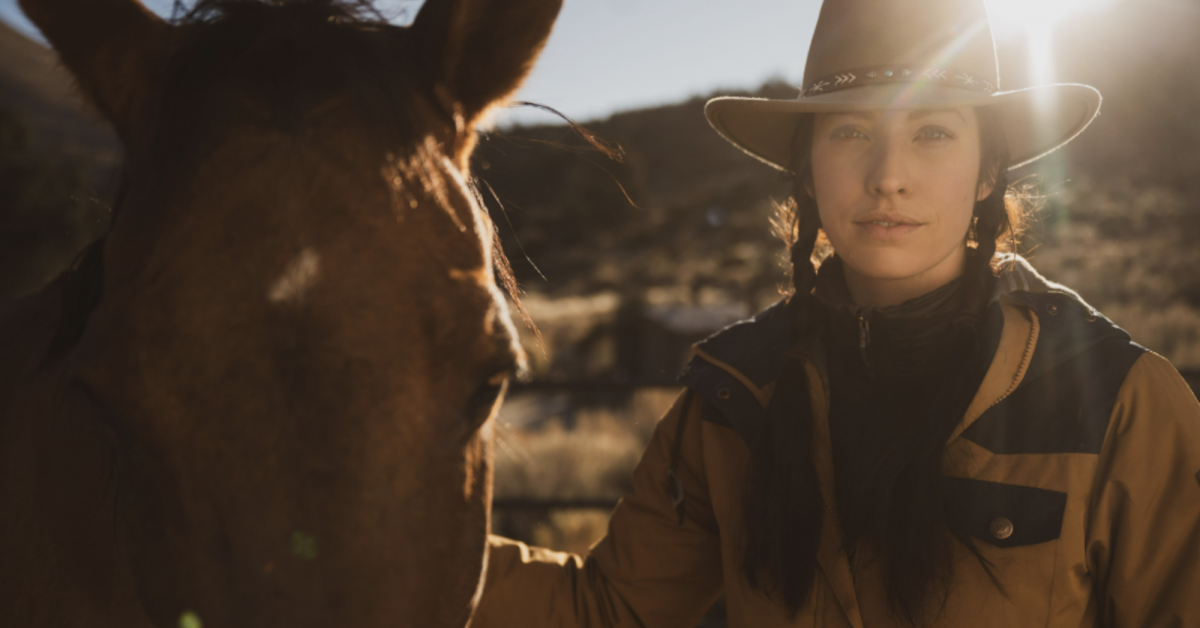 Gillian Larson’s short film ‘The Thru Rider’ is finally here. Watch one woman and her horse ride victorious over the entire Pacific Crest Trail.

The premise of “The Thru Rider” is simple: one woman, one horse, and 2,600 miles of trail. Created in partnership with Firestone Walker and directed by Dylan Lucas Gordon, the short film recounts Larson’s solo mission to ride the Pacific Crest Trail. She completed the entire PCT, from Mexico to Canada, on horseback.

Larson’s bio of accomplishments is impressive. She’s the youngest woman to thru-ride the PCT on horseback — and she has done it three times. She was also the first person to thru-ride both the PCT and Colorado’s Continental Divide Trail — accumulating more than 10,000 backcountry wilderness miles.

And as far as she knows, she’s still the only person to thru-ride the entire 3,100-mile CDT, which she accomplished in 2018.

This year, she’ll support and guide an international thru-ride couple in completing the PCT on horseback.  Watch now above, or read more about Larson’s thru-rides here.

Follow Argali Outdoors’ Brad Brooks as he packs llamas into the Nevada backcountry on an August hunt for mule deer. Read more…

Where I Work: Daniel Schofield

What the Vaccine Distribution Timeline Means for Travel

Must-Have Plants for Your Region – FineGardening