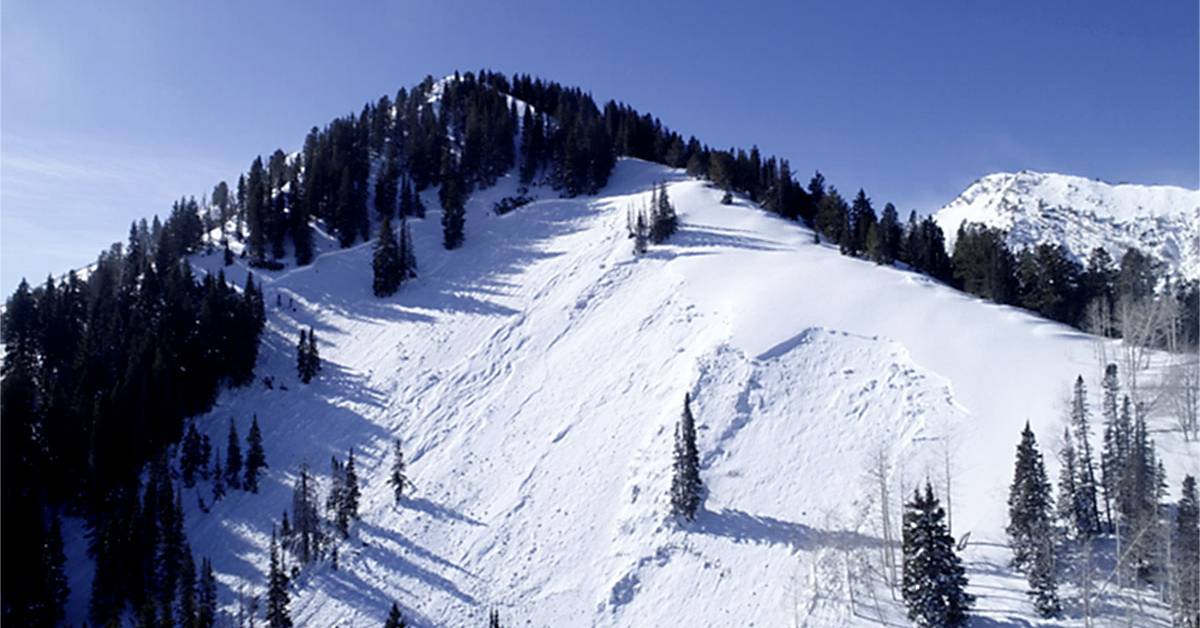 Support us! GearJunkie may earn a small commission from affiliate links in this article. Learn more.

From the inspiring to the tragic, ‘Adventure News of the Week’ presents a wrap-up of top news in the world of exploration and adventure.

Her accomplishment includes 14 Wasatch Front 100 finishes and 11 Badwater 135 finishes (making it to the top three each time). She joins 16 other runners in accomplishing the feat.

SNOW: Avalanche Deaths Across U.S. Mark This Week Deadliest in Over 100 Years. It’s been a tragic week in the backcountry, with three multi-death avalanche incidents and several single-skier burials. In Colorado, three Eagle County residents were killed in an avalanche on Monday.

On Thursday, a man who entered Colorado’s backcountry terrain near Vail, identified as Eagle resident John Kuo, died in the East avalanche. And in Utah, four were rescued and four others were killed in the Wilson Basin avalanche on Saturday. A local business has started a GoFundMe for the survivors and victims’ families.

In Alaska, three men were killed in a slide on Bear Mountain near Chugiak. Thomas Devine of Chugiak, 54, Matthew Nyman of Denver, 43, and Edward Watson of Miami, 50, died in that avalanche.

Other avalanche deaths this week include a skier in New Hampshire, a backcountry skier in California, a skier on Square Top Mountain in Utah, and a snowmobiler in Montana — putting the death toll at 15 in a 7-day period.

SKI FOR FIRE: American Skis Across Minnesota in Support of Lakotas From Pine Ridge Reservation. This Sunday, Ty Olson began a monthlong, 250-mile ski expedition along the border of Minnesota. He’ll make the trip alone and unsupported, pulling all his supplies on a sled.

Olson is raising funds for a Native nonprofit, One Spirit’s Wood Program. One Spirit’s wood program is a fund that hires Lakota workers on Pine Ridge to deliver firewood to those in need. Learn more here.

Humphries and Jones finished their four runs over 2 days in 3 minutes 48.26 seconds. Humphries is also now the only four-time women’s bobsled champion.

In the wake of the FIS ban on fluorocarbons in waxes in 2020, mountainFLOW is estimating record sales for the upcoming season. He signed a deal with two “sharks” — Kevin O’Leary and Barbara Corcoran — this weekend.

These days, we need a happy ending. Read on to learn how the outdoor community rallied together to save our nation’s first Black-owned gear shop. Read more…

From the bench: My gift is my craft – FineWoodworking

Hot Winter Color in the Midwest with Willows and Dogwoods – FineGardening

AXOR One: A Bathroom Collection That Captures the Essence of Simplicity