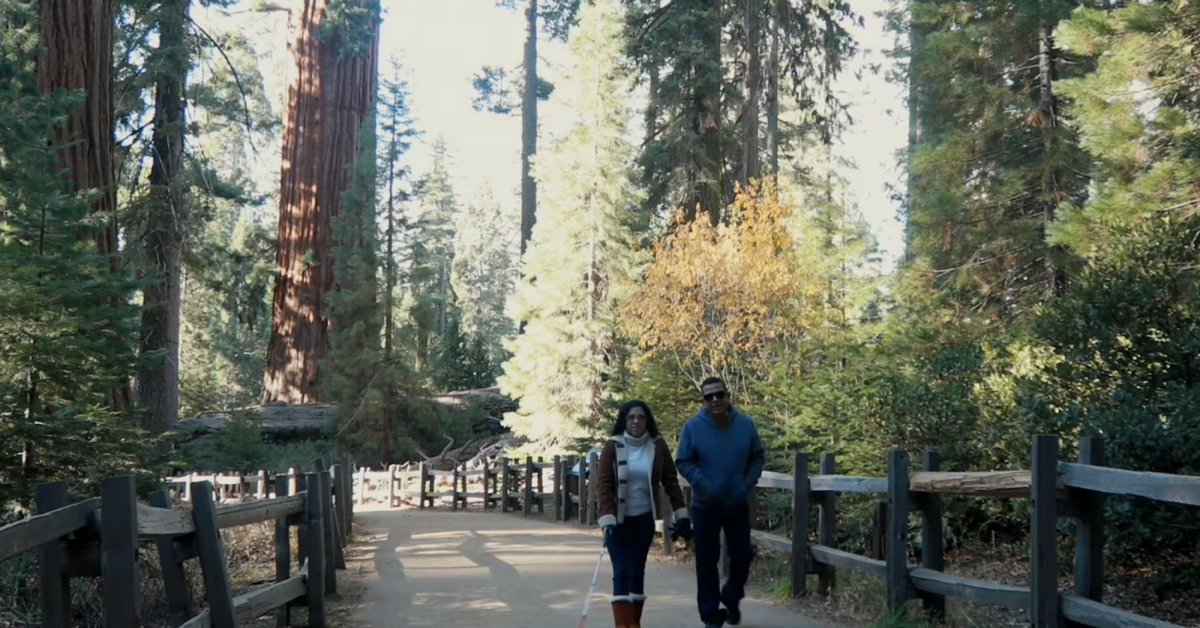 The National Park System is growing more accessible. Here’s a look at how Sequoia and Kings Canyon national parks are accommodating all types of visitors.

National parks haven’t always been accessible. And some still aren’t. But the National Park Service is working to improve that. In recent years, Sequoia and Kings Canyon national parks in California have modified many trails, features, signage, and facilities to make them more accessible.

This film series shows an inside look at all the unique accessibility features of the parks as well as their most popular park attractions.

The National Park Service has filmed and is sharing the series “to promote and share information about these improvements with the many people who might benefit from them,” the NPS wrote online. The series premiered this week, with the first episode on Monday. Further, the NPS will release six films in total.

You can watch the film series here or stream online at NPS.gov.

An Angular Floating Home in a Sustainable Floating Village in Amsterdam

How To Take The Perfect Shower | Big Bathroom Shop