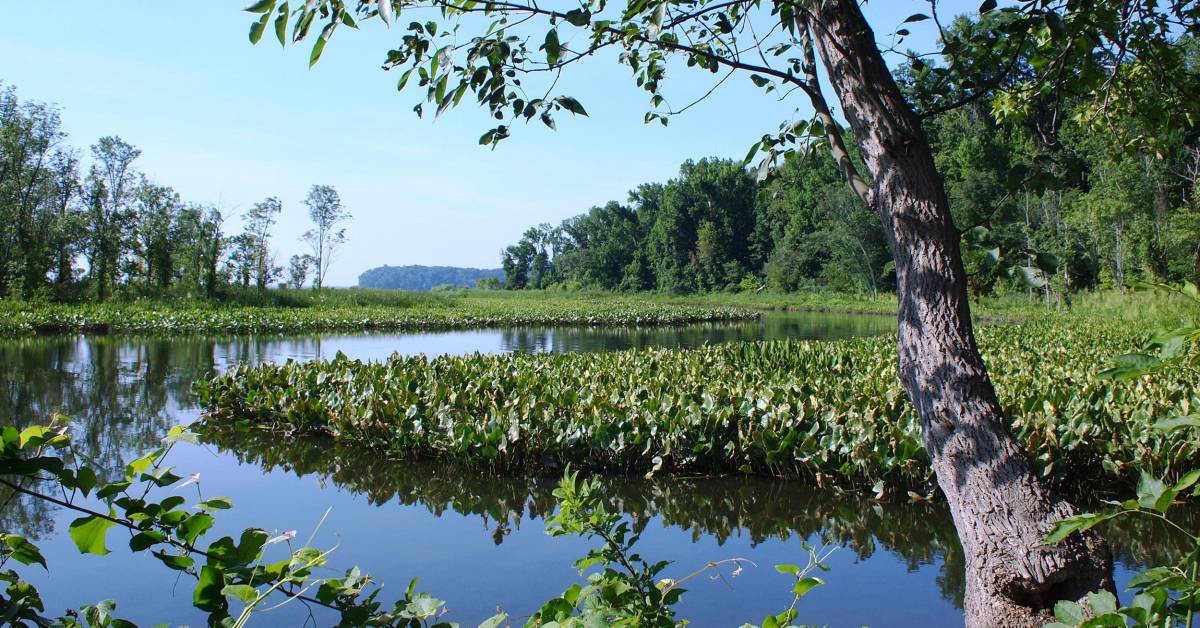 The U.S. Fish and Wildlife Service today announced new opportunities for hunting and fishing at 90 national wildlife refuges and one national fish hatchery.

Hunters and anglers looking for a new place to wet a line or stalk quarry — take note. Today, the U.S. Fish and Wildlife Service (USFWS) announced a proposal for new or expanded hunting and sport fishing opportunities. These include hunting and fishing for game species across 2.1 million acres at 90 national wildlife refuges and on the lands of one national fish hatchery.

According to a Department of the Interior press release, increasing access to public lands and waters is a central component of the Biden-Harris administration’s approach to conservation. The new proposed rule would open or expand 939 opportunities for hunting or sport fishing.

An “opportunity” is one species on one field station. The release claims that this proposed expansion is “the largest in recent history.”

“We are committed to ensuring Americans of all backgrounds have access to hunting and fishing and other recreational activities on our public lands,” said Martha Williams, USFWS principal deputy director.

“Hunters and anglers are some of our most ardent conservationists and they play an important role in ensuring the future of diverse and healthy wildlife populations. Our lands have also provided a much-needed outlet to thousands during the pandemic, and we hope these additional opportunities will provide further connection with nature, recreation, and enjoyment.”

Hunting, fishing, and other outdoor activities contributed more than $156 billion in economic activity in communities across the United States in 2016, according to the USFWS’s National Survey of Fishing, Hunting and Wildlife-Associated Recreation. More than 101 million Americans — 40% of the U.S. population age 16 and older — pursue wildlife-related recreation.

However, federal refuges sometimes have additional regulations, which can confuse users. The proposed rule aims to revise refuge hunting and fishing regulations to match state regulations. And when those rules depart from state regulations, for safety or conservation compatibility reasons, the proposal intends to create consistency across all refuges in a given state.

The USFWS worked closely with the states in preparing the proposed rule.

The USFWS will seek comments from the public on the proposed rule for 60 days, beginning with publication in the Federal Register on May 4, 2021. The notice will be available here, docket number FWS-HQ-NWRS-2021-0027. And it will include details on how to submit your comments.

The USFWS intends to finalize the proposed changes in time for the upcoming 2021-2022 hunting seasons. A complete list of all refuges and hatcheries in the proposal is available in the proposed rule.

The Hunter Decline Myth: Habitat — Not Hunting — Is at Risk

The number of hunters is actually on the rise. And quality habitat is at the lowest it’s ever been. Competing ideas are at play in the hunting industry and community. Here’s more. Read more…

Our Public Lands Are Broke: Is It Time for a ‘Backpack Tax’?

We have a perfect solution we don’t use and benefactors we don’t thank. It may be time for a tax on outdoor gear. Read more…

The Durable, Trusty Gear One Wildland Firefighter Swears By

The Best Work Jackets for Women in 2021 | GearJunkie